Introducing the UK Commission on Bereavement

Millions of people across the UK faced bereavement in 2020, with hundreds of thousands more bereaved than in previous years as a result of Covid-19. Across England and Wales, 614,000 people died during 2020 and 2021, leaving an estimated three million people facing bereavement. This is 75,000 more deaths than the average across the previous five years – with an estimated additional 375,000 left bereaved.

As well as more people facing bereavement, the pandemic has had a profound impact on how those affected have experienced their loss.

Many people have been unable to see family and friends and have had limited access to formal support after their loved one died. Feeling alone in their grief due to lockdown or having to shield or self-isolate had had a devastating impact. The lack of face-to-face contact from primary care and community-based services, and bereavement support services, has been difficult.

There has been a lot of focus on how the UK will deliver an economic recovery from the pandemic, but much less about how society will recover – including the response to the pandemic as a mass bereavement event.

Working in partnership with a number of UK charities, and with researchers leading an academic study on the issue, a UK Commission on Bereavement through and beyond Covid-19 has been established to explore these issues and make recommendations to better support bereaved people.

The focus of the UK Bereavement Commission

The UK Bereavement Commission will explore several priority areas, which may include:

There are vital activities to undertake that will cover all four UK nations. Key activities include:

Bereavement in the UK: Quick stats

The UK Commission on Bereavement works alongside the following organisations: 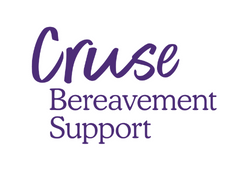 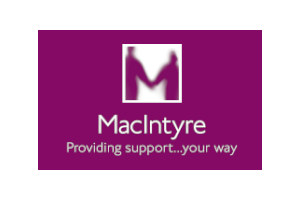